The National Rugby League (NRL) has made a welcome return to the sporting calendar, and the comeback may also help the national team as they look ahead to next year. Other nations may be dormant but AustraliaÃ¢â‚¬â„¢s domestic league is back in full swing, and that is an important factor for the Kangaroos.

2021 is World Cup year, and while defending champions Australia are favourites to retain their title, the return of rugby league in the country can only help to maintain that competitive edge.

ItÃ¢â‚¬â„¢s a long competition stretching out to October but the early table is already starting to take shape. Among the favourites in NRL betting markets to win the Grand Final are the Parramatta Eels who started the 2020 campaign with a perfect record of three wins from three.

Also making an early move in the betting are the Canberra Raiders who, along with the Eels, are the only team to hold a perfect record at that stage of the season. While sides make those early plays, key international players are getting game time while maintaining optimum levels of fitness, and that can only be a positive for the Kangaroos. 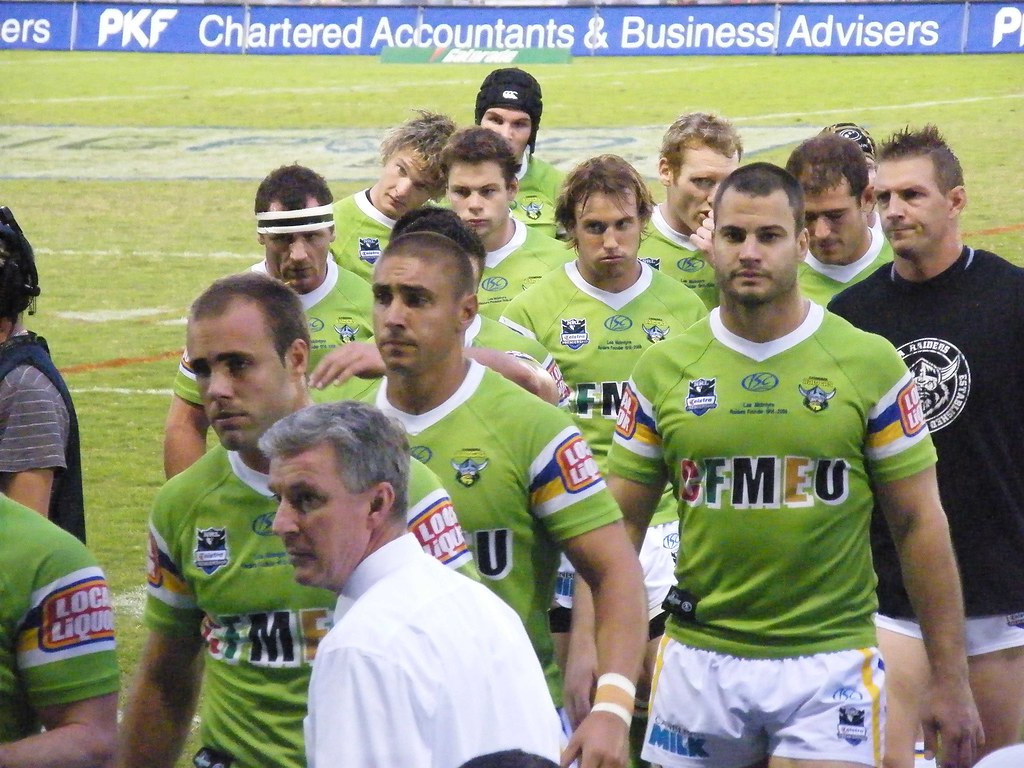 The proposed 2020 Ashes Series between Australia and England has been postponed for now, but there are talks about future dates. With the international fixture list getting more congested, it seems that these old enemies wonÃ¢â‚¬â„¢t do battle now until 2022, and thatÃ¢â‚¬â„¢s not good news for the Rugby World Cup hosts.

Three tests on home soil later this year would have offered England, and their national coach Shaun Wane, a perfect opportunity to assess their chances against the tournament favourites. Necessary changes in personnel and tactics could have been considered, but that opportunity has now gone. 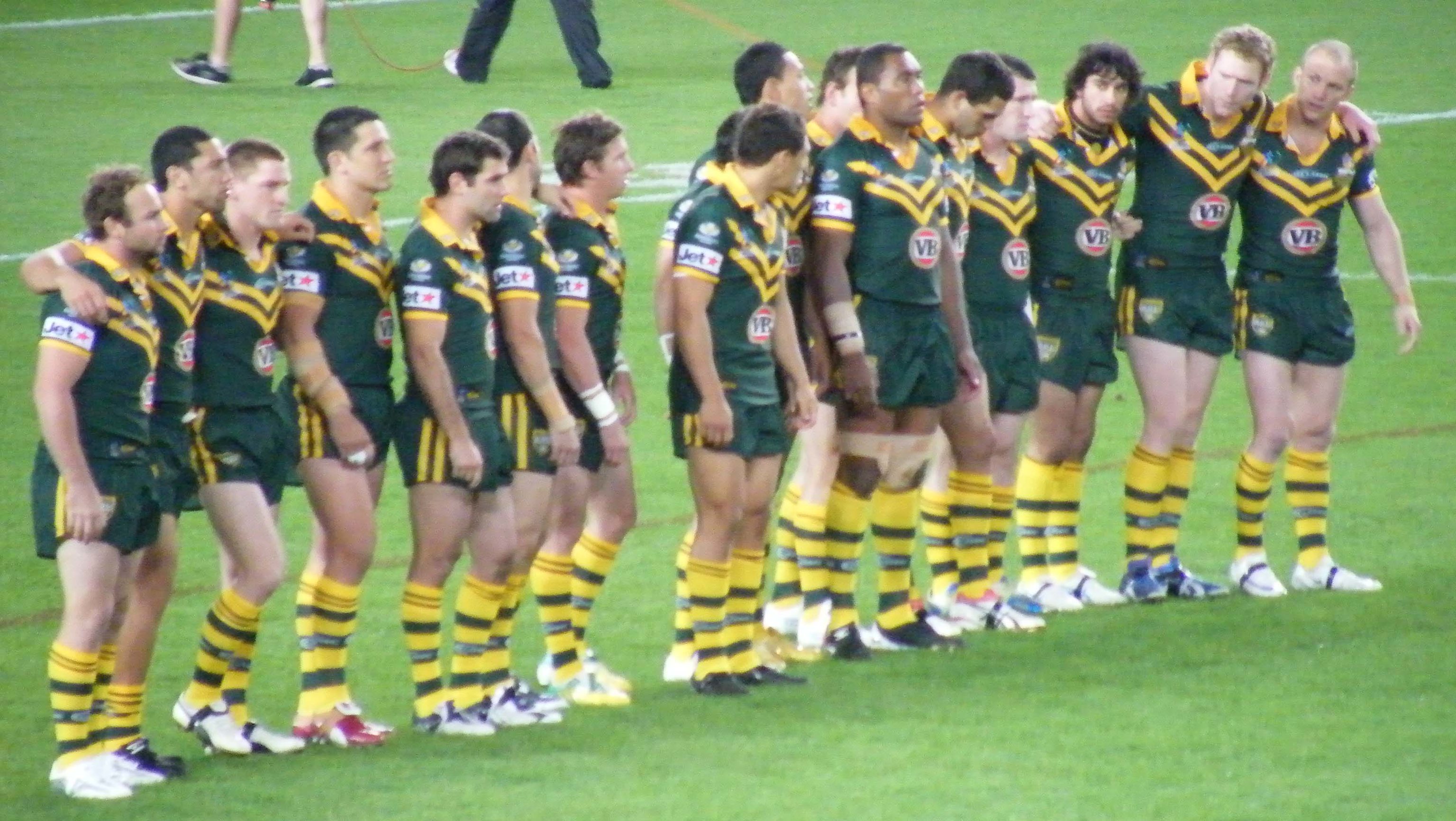 Along with New Zealand, England are expected to be the main challengers to AustraliaÃ¢â‚¬â„¢s bid to retain the World Cup, and to win their third title in succession. A winning Ashes series on home soil might have just handed the advantage to the host nation, but with the challenge pushed back into the future, the Kangaroos look an even hotter prospect to claim their 12th world crown.

Few experts will write off New Zealand who upset the odds to claim their first World Cup at Lang Park, Brisbane back in 2008. The Kiwis will make a challenge, but for most observers, the 2021 tournament will come down to a showdown between England and Australia.

The benefit of home advantage cannot be underestimated: With noisy, partisan crowds in play, the English will thrive and the conditions could also work in the hostsÃ¢â‚¬â„¢ favour.

The contrasting factor is that momentum and the fact that England have been denied a chance to grab a morale-boosting Ashes win over the World Cup favourites. The 2021 tournament may well be closer than the betting markets are predicting, but with the NRL having now returned to the sporting schedules, the KangaroosÃ¢â‚¬â„¢ chances of claiming a 12th world crown have clearly been boosted.

← Previous Story Does history beckon for the Sydney Roosters?
Next Story → The spotlight may be on Sonny Bill Williams but James Tedesco continues to shine